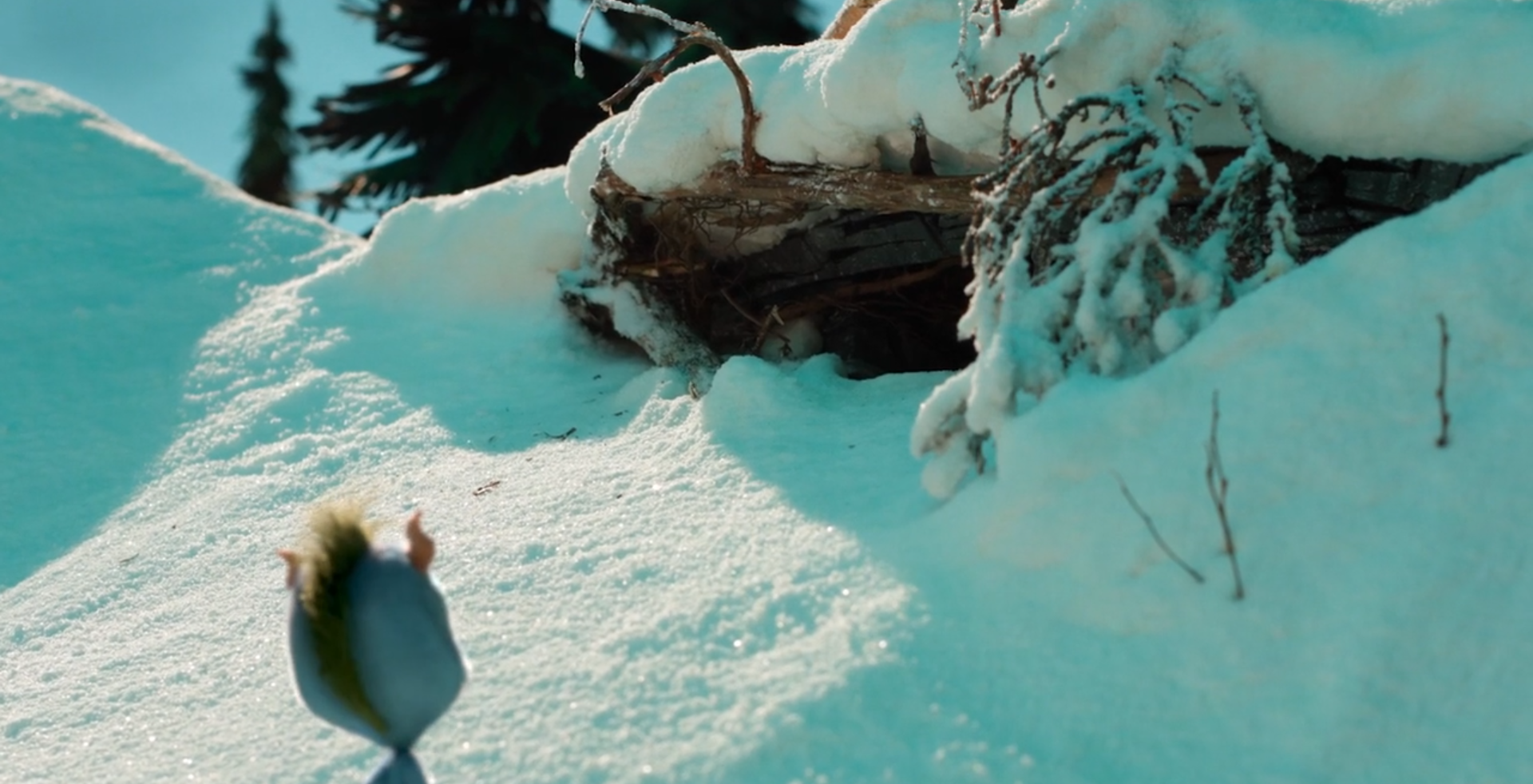 For the past year, the team at Tromsø based studio Fabelfjord have been scripting, animating and polishing a crowdfunded short called Dunder. Based on The Monsters of Dunderly novels by Fabelfjord’s very own Endre Lund Eriksen, the film was designed to breathe new life into beloved children’s book characters—Bulder, Modika and Lex, a group of monsters who live far up in the Scandinavian mountains.

The completed project was praised for its unique style that combines 3D animation and miniature sets, winning prizes for Best Animated Short at the 24FPS festival and well as Best Children’s Film at Fredrikstad Animation Festival. 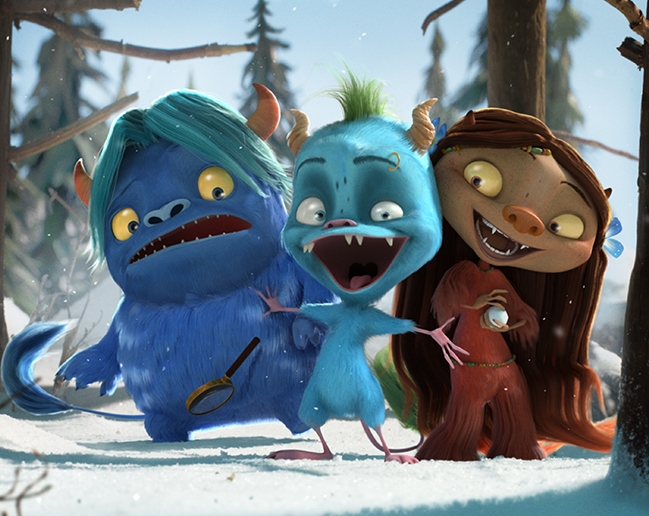 Before Dunder, Fabelfjord mostly worked across much smaller projects, informally managing their pipeline through emails and Google documents.

However, production for Dunder involved collaboration with partner studio Hydralabs. Owner of Hydralabs, Sunit Parekh came onto the project because of his involvement in the Gruffalo-shorts, which shared some technical challenges with Dunder. Fabelfjord wanted someone involved who was experienced with the pipeline of adding CG-characters to plates shot on a practical miniature set.

The workload had to be spread out over different locations: Tromsø, Oslo, Copenhagen, Viborg and Sydney. A team of 8-10 people now needed to be kept up to date and involved in all processes.

“Our animators were scattered around the globe, in very different time-zones. And they were also changing location during the project, making the communication even more tricky,” Skandfer recalls. 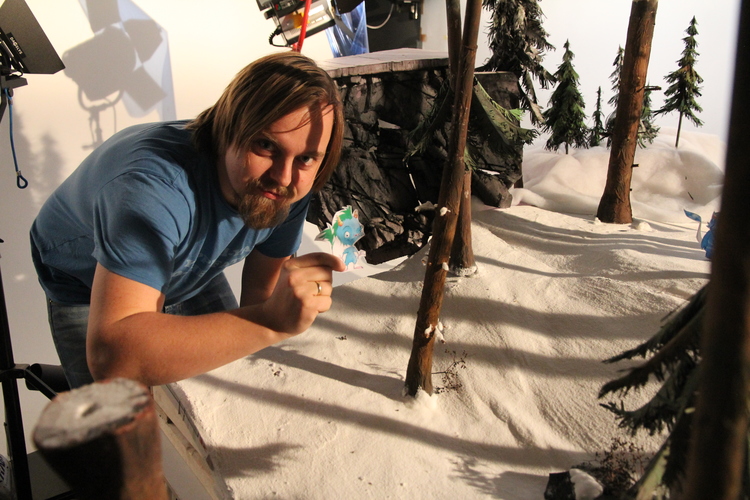 It quickly became apparent that a much more organized system for tracking and review was necessary. “We’d heard from several plates that ftrack is the thing to go for. Looking back, I’m confident we couldn’t have done without it” says Skandfer.

“For us as a studio, we could look for people based on skills and whether they felt right for the job, rather than where they were located. That gave us a lot more freedom.”

Blending it all together

ftrack was used mostly in the animation process, working in combination with Blender, a piece of open-source non-commercial software. ftrack assisted with tracking the progress of assets, sequences and shots – who they were assigned to, the duration, effects involved, and so on.

The result was nine minutes of well-textured fluffy monster fun. The trickiest part for Fabelfjord was creating the fur on characters and making them look integrated into their settings.

“This was partly because of our budget, but also because we like the whole idea and the people at the Blender Institute,” says Skandfer.

“The techniques we were using is similar to the one used in the Gruffalo shorts, another successful project. We’ve shot all backgrounds as live plates, then animating the characters in Blender and eventually, the plates and the rendered animation will be comped together.”

This took a lot of back-and-forth coordination, which would have been all but impossible without the ease of ftrack. The software provided a concise client review system—anyone with a secure link could simply log in to leave comments and feedback, as Skandfer explains:

“For me as a director, my main tool was the review part of ftrack. With my background as a traditional animator, drawing on top of the playblasts was a very important feature. An image tells more than a thousand words, and giving feedback in drawing is for me so much more efficient than giving it in words”.