The Eight VFX Tool: One UI for all

The team at Eight VFX used ftrack to craft their own tool, one that could function as one UI with all the aspects of their applications plugged into it.

Thinking about the many different post production tools out there, you would notice certain commands in common between each tool: create a new scene, save a scene and open a scene. Corresponding to this, the Eight VFX Tool centres around these five buttons: 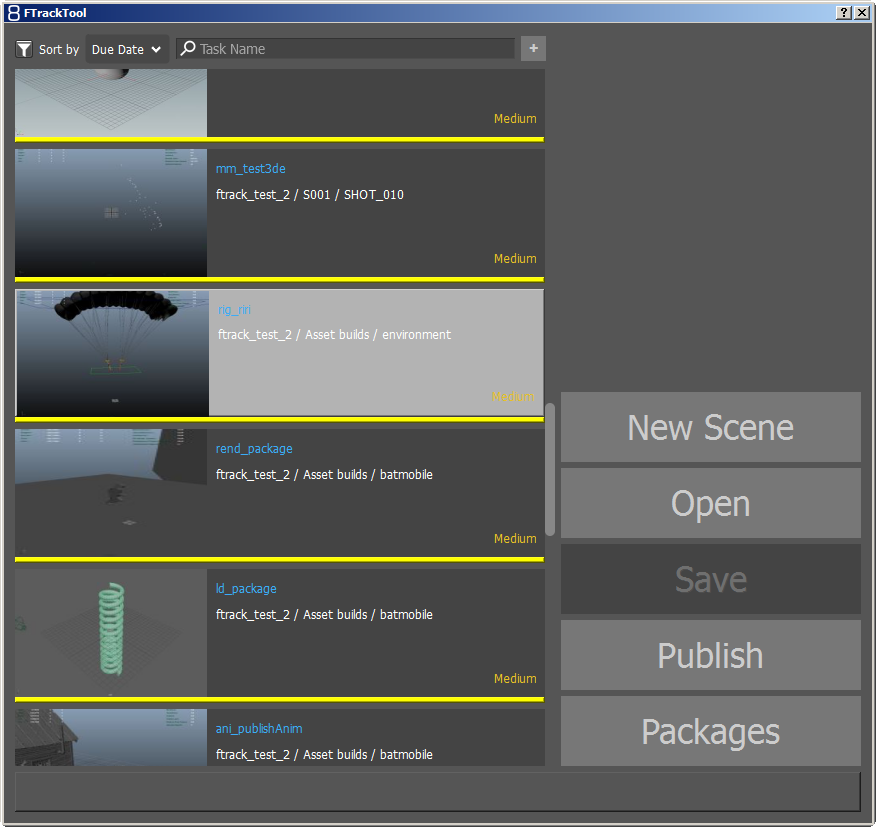 Using the UI, artists can create or open a scene (specifying the version needed), then select the required software/tool from a centralized server. Each piece of software is installed locally and environments are generated on-the-fly, simplifying the administrative process.

To save, Eight VFX artists simple click on the “Save scene” button and add a description to the file. Once saved, the tool will create a new version of that scene in ftrack, linked to the current task. For each task, users can create/open/save scenes multiple times – simultaneously – no matter which application was used to generate the scene. 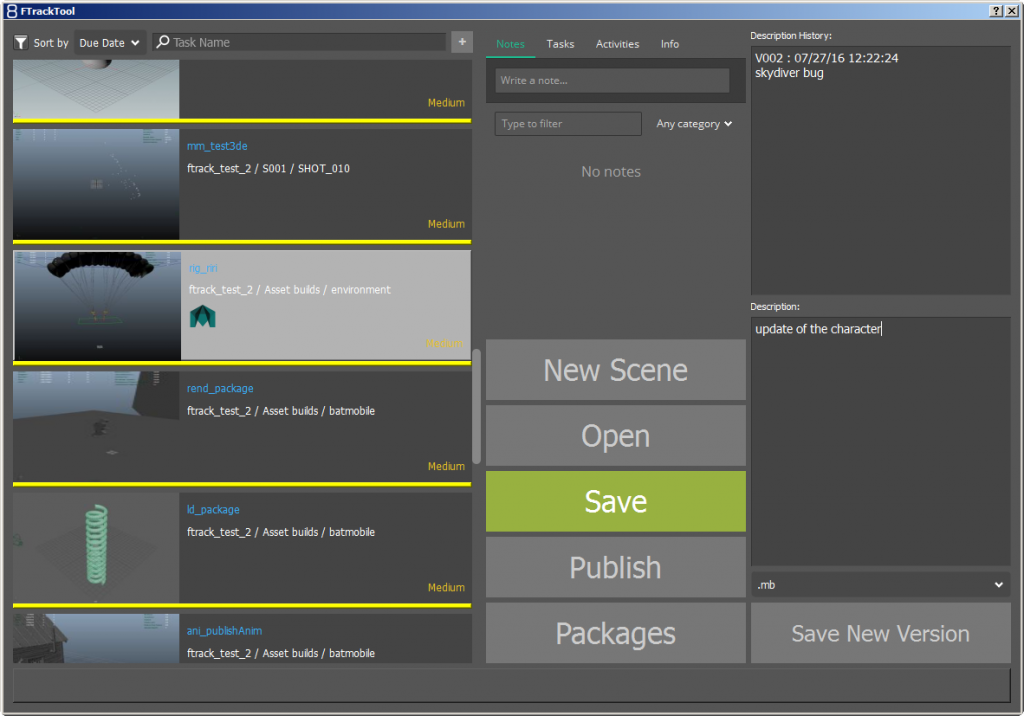 It’s also possible to extract and build on specific assets from a scene by clicking the “Packages” button. Packages contain all the different versions of a scene published in ftrack. Artists can build a package and link it back to a scene, so as to execute automatic commands. This is all done while still working from a single centralised user interface, common to all software.

For example, you can extract geometry from Maya, Houdini, Max or any other DCC. Geometry published here has to be supported by every piece of software involved in its creation. This is why when a scene is published, it can appear in a variety of formats (abc, ma, magpu, vrayproxy). These formats are generated automatically by the pipeline and integrated as components in ftrack. 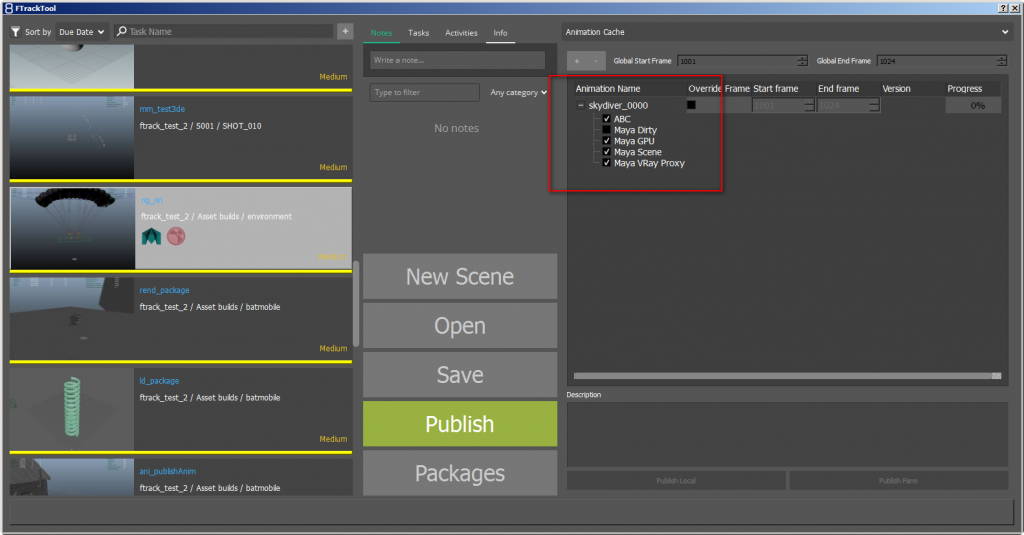 Finally, users can publish scenes. The published render will be moved to a secure directory and sent to ftrack to create a ‘movie’, which will then be visible to every team member on the ftrack website. 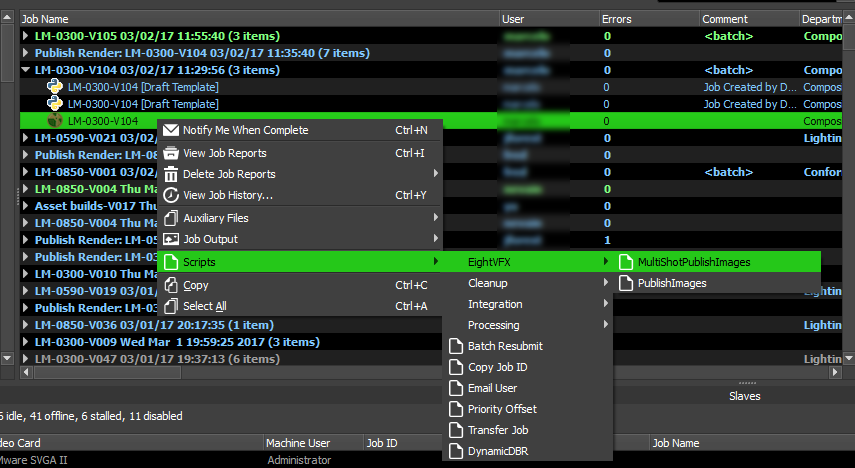 Though it works great out-of-the-box, Eight VFX have manipulated ftrack to make workflow at the studio easier and quicker.

Find out more about how Eight VFX looked to ftrack as the foundation of a scalable studio.