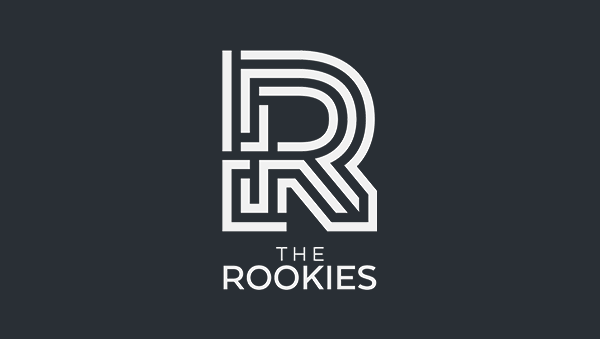 We’re happy to announce ftrack will be sponsoring The Rookies 2018.

The Rookies offers students a “stamp of approval” as they transition from school to production, enabling their work to be seen, graded and commented on by industry experts. Applicants can also find out where they stack up against their peers. Winners walk away with studio internships, school scholarships and prizes.

To be eligible to enter you must 18 years or older, and have attended a certified higher educational training facility such as a University, Academy, College, or Institute of Technology, between January 2017 and May 2018.

ftrack will provide 10 licenses of ftrack Studio to the winning team of each category in the Film of the Year awards.

The judging panel will also be joined by ftrack CEO, Fredrik Limsäter. Before heading up ftrack, Fredrik was the CTO and co-owner of Scandinavia’s biggest VFX & animation studio, Fido (now known as Goodbye Kansas) and led the R&D team to create their in-house production tracking system, ftrack. Fredrik has worked in the VFX industry for over 15 years including stints at Cinesite in London and Sony Pictures Imageworks in LA as Senior Technical Director roles and has been published twice at ACM SIGGRAPH.

A full list of the judging panel can be found here: http://www.therookies.co/about/judges/

Visit The Rookies website for more information and to enter your project to the competition.