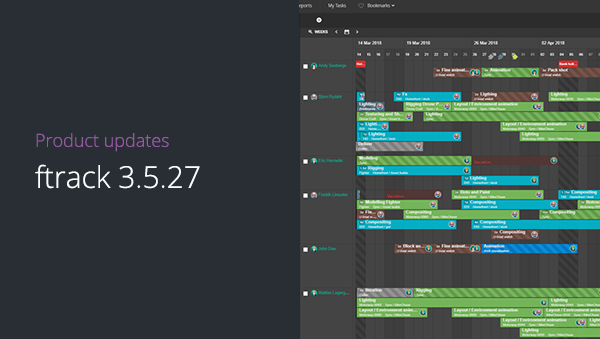 Since releasing version 3.5 last summer which introduced the Overview feature, we’ve added a host of changes, making it one of our largest releases to date.

To see what’s been added since the initial release, take a look at our release notes for a breakdown of what’s changed in each version.

We’re currently in the process of rolling out 3.5.27 which will be the final update to 3.5. Looking ahead, we’re making the final touches to 3.6 which you can expect to hear more about in the coming weeks.

Two minor updates for developers to be aware of:

We look forward to sharing more information about our future releases and the upcoming release of 3.6.