The third installment of the Kingsman franchise takes a new approach.

For The King’s Man, Director Matthew Vaughn leaves modern-day England behind and heads instead to World War I, where he reveals the origins of the British espionage organization. The story weaves its way through historical events and introduces numerous historical figures along the way, including Archduke Franz Ferdinand and the Russian mystic Grigori Rasputin—and there’s plenty of action along the way. To help bring the action to life, Visual Effects Supervisor Angus Bickerton hired VFX experts RISE to work as one of the prequel’s vendors.

Post-production on The King’s Man started in March 2019—RISE finished its last shot in January 2020. “The release date was pushed so far because of the Coronavirus pandemic; it was one of the longest waiting periods for us to see our work on the big screen!” notes RISE VFX Supervisor Oliver Schulz.

RISE was responsible for 330 shots across The King’s Man. The studio’s main body of work comprised the energetic fight sequence between Rasputin (Rhys Ifans), Orlando Oxford (Ralph Fiennes), Conrad Oxford (Harris Dickinson), and Shola (Djimon Hounsou). “We also worked on a sequence in a train, where we added an outside environment, as well as some establishing shots of steam trains and landscapes. Another major part of the work was replacing one of Kaiser Wilhelm II’s (Tom Hollander) hands, as he was disabled.” 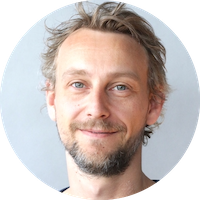 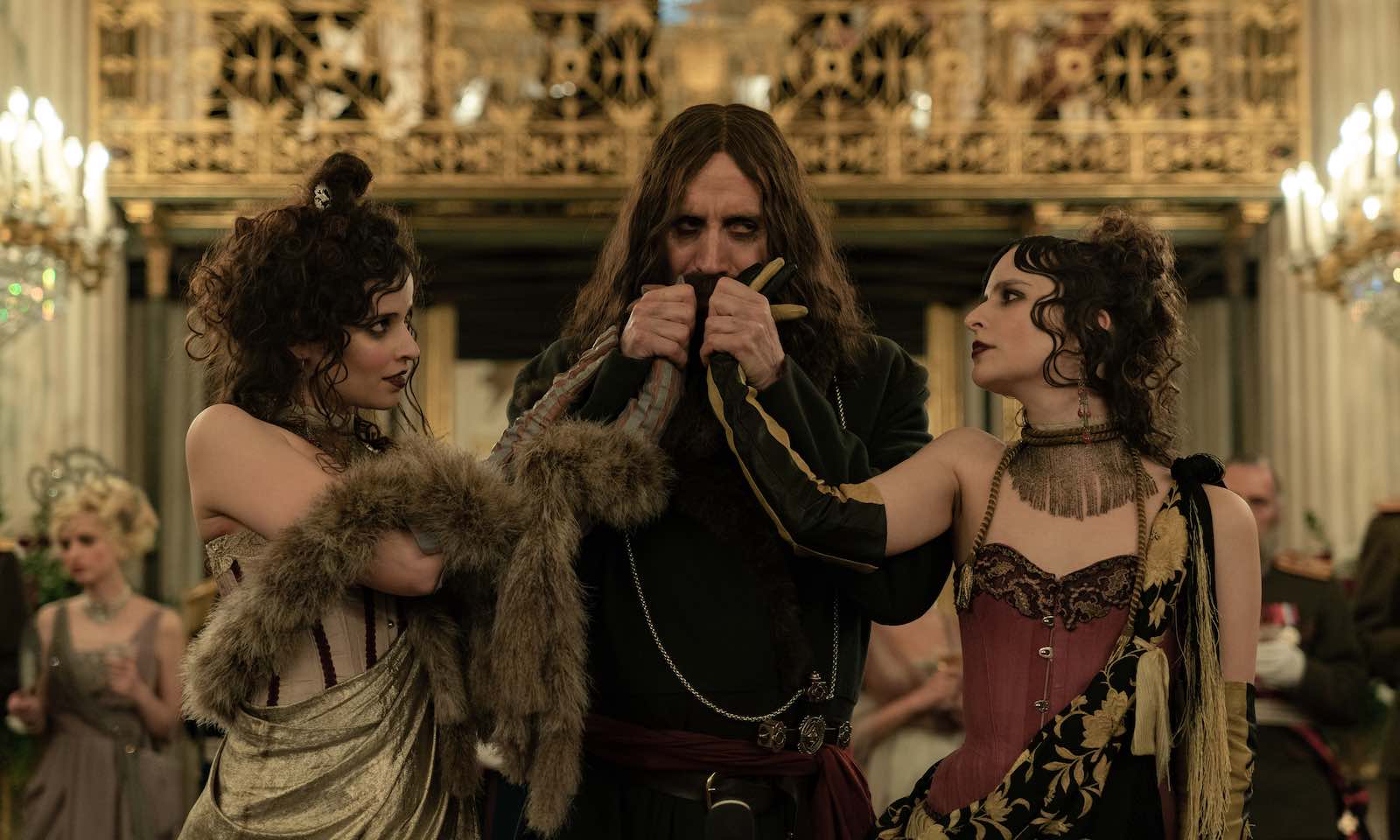 Remote review and approval in cineSync proved essential across RISE’s work on The King’s Man as the team worked to refine and iterate on shots, but particularly so on the Rasputin fight sequence.

“The Rasputin fight sequence consisted of 150 VFX shots and required a lot of face replacement work,” explains Schulz. “Rasputin fights in a unique style involving a lot of dance moves. The stunt performers performed these moves on set, which were then re-enacted by the actors with slower movements. We captured the actor’s actions using the same set lighting and camera as the stunt performers, which served as a great reference when replacing the faces. RISE Munich did a lot of the work; they built a render in Nuke with a shaded and lit 3D model, which you could track directly onto the face of the stuntman.”

RISE also added CG cuts and slashes to the actors for continuity, enhanced weapon interactions, and added blood, bullet wounds, and other injuries to a body. Environmental work was also necessary, given that the set in which the fight takes place lacks a ceiling and is encircled by mirrors. “We had to extend the set itself, but also its reflection in those mirrors—and the mirrors were projecting mirrors, so that was a complex task,” says Schulz. “To add to that, all of the mirrors have little dents distorting the reflective image. So to make things feel seamless, we had to distort our CG renderings to match the real mirrors on-set—that was a lot of work!”

cineSync helped immensely across this sequence, especially when discussing shots with clients. “For client calls, it’s always been cineSync at RISE,” says Schulz. “cineSync is a huge help when communicating about shots. Everyone can interact with the media and draw on top and make annotations; all of those little things help to communicate issues that might arise when you’re producing a sequence as complex and detail-oriented as the Rasputin fight scene.

“The visual aspect of cineSync is key,” continues Schulz. “Trying to describe specific things in a shot involving mirrors reflecting mirrors can be a difficult task, but with cineSync, you can just draw an arrow and it’s obvious what you mean. Such clarity is key in today’s VFX workflows.” 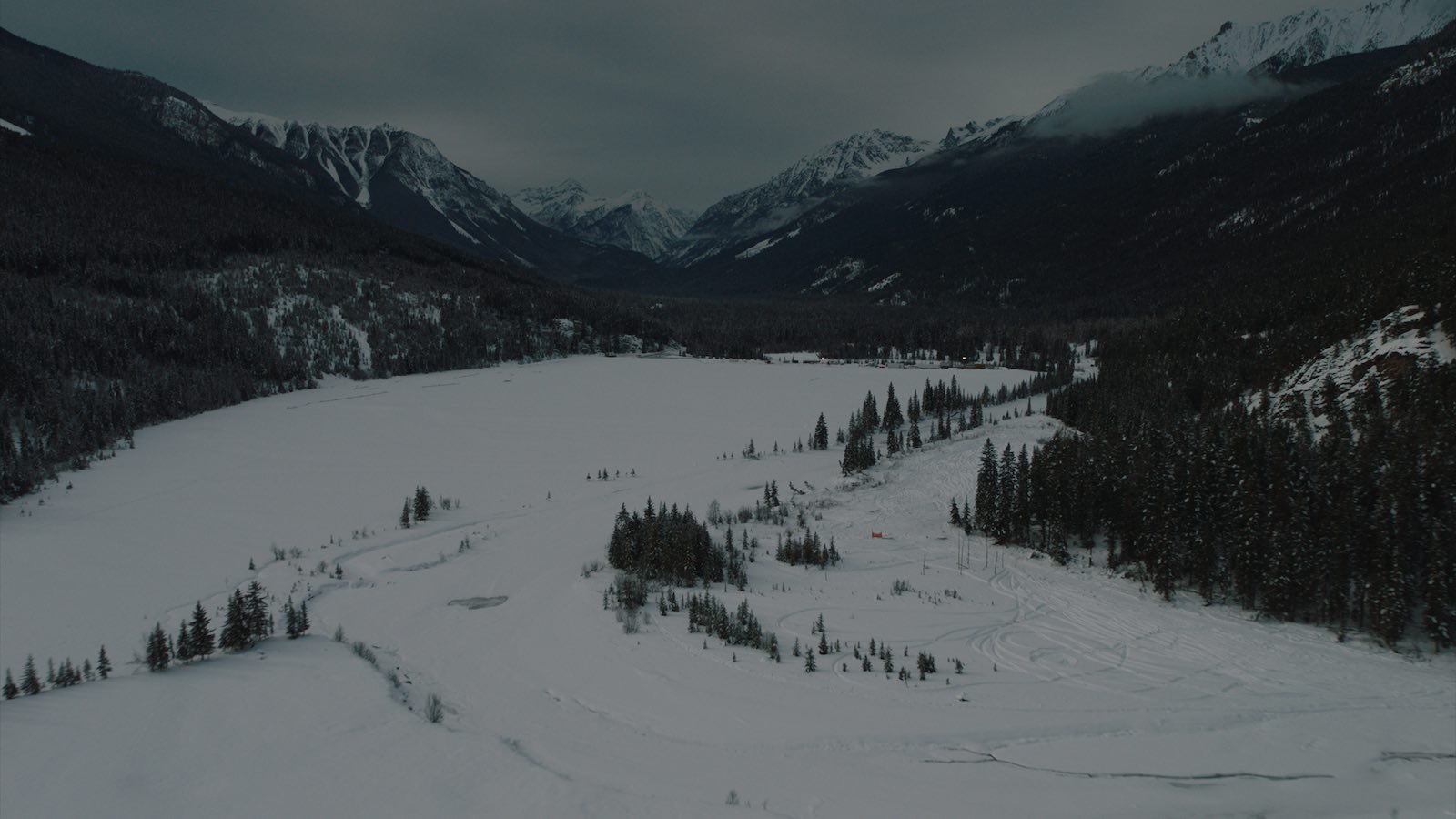 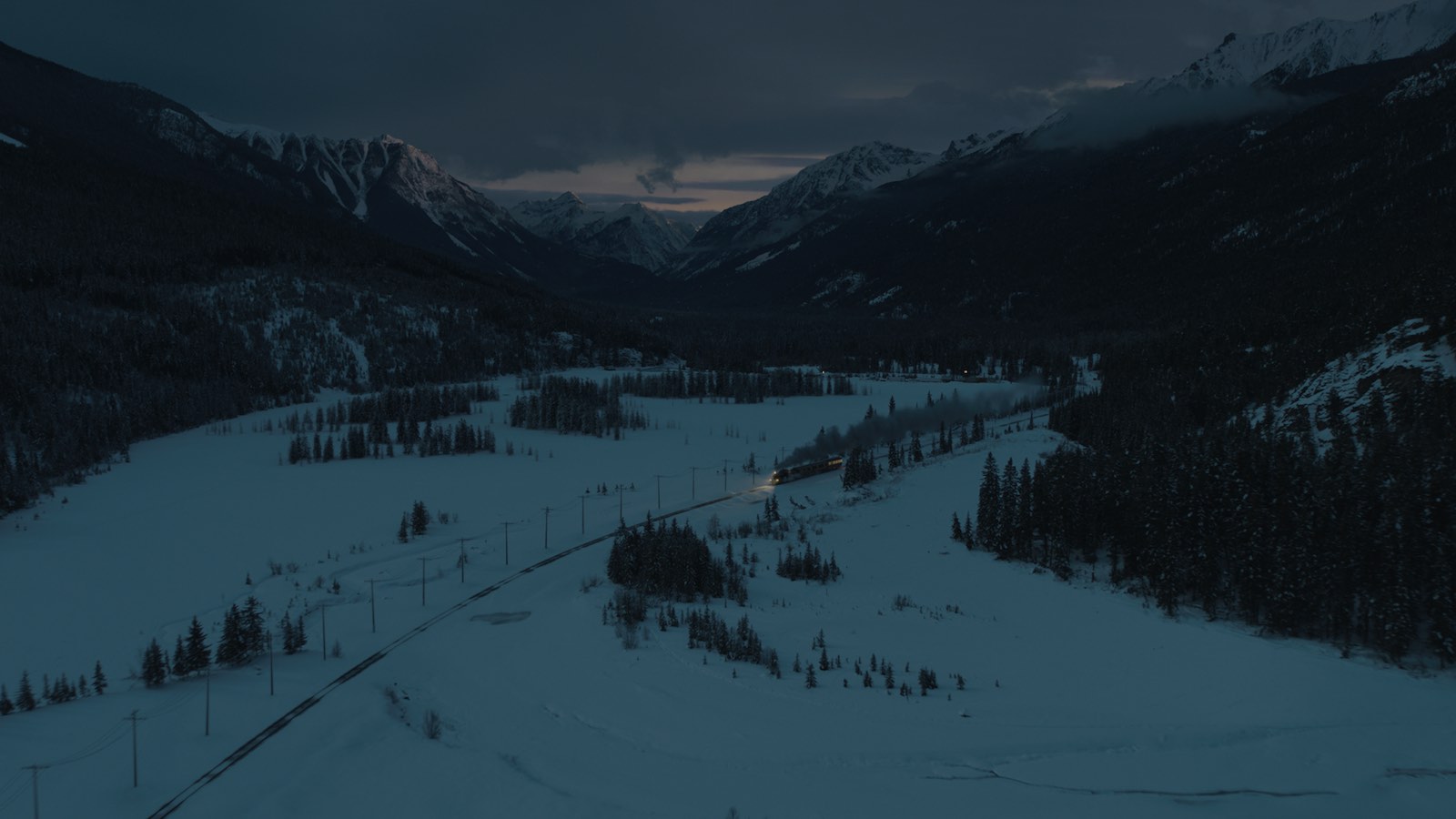 RISE’s other work consisted of a full-CG establishing shot of Yusupov Palace, where the fight sequence takes place, and exterior plate-based shots of a train moving through a snow-covered, mountainous landscape. RISE added the CG train, trees, and smoke and altered the atmosphere of the environments through which the train moves.

“All of the set extensions and exteriors were designed during pre-production. Angus Bickerton and his team provided a lot of content from the off; even things you would normally do as a vendor, like camera layouts,” says Schulz. “For plate-based shots, we did a bit of visual development. We replaced many elements with CG to achieve Matthew Vaughn’s vision. For example, we inserted photographic elements, like refractions in camera lenses or little camera bumps, to create the impression the shots were filmed for real.”

”Whether it’s just making an annotation or doing color corrections on the fly, cineSync makes communication so much smoother.

Meanwhile, the creation and execution of Kaiser Wilhelm II’s disabled hand required a full-CG replacement for both the younger and older versions of the character. “We created 2D concepts showing how the disabled hand should look and received input from Angus and Matthew for almost every aspect of it via cineSync,” says Schulz. “Kaiser Wilhelm II often tried to hide his hand, so there were not a lot of period photographs to use as a visual reference. We discussed the extent of the disability and what it would look like in real-life; it went through many iterations!

“One shot involving the hand was particularly challenging,” continues Schulz. “A small periscope camera swoops through a tabletop battlefield and ends with the young Kaiser grabbing one of the toy soldiers. The shot presented a challenge because the hand was full screen: it had to look absolutely photoreal. We discussed many approaches with Angus on cineSync, such as how you would grab something if your hand were disabled in that way. A hand is hard to get right, even today, because there’s so much movement. But I think the team did a great job.”

Schulz has used cineSync ever since he entered the VFX industry, and he continues to use it almost daily, especially when working on projects like The King’s Man. “Client review in cineSync is such an important part of the VFX process,” he concludes. “Whether it’s just making an annotation or doing color corrections on the fly when grading a sequence, cineSync makes communication and collaboration so much smoother. I’m a big proponent of the software: everyone should try it!” 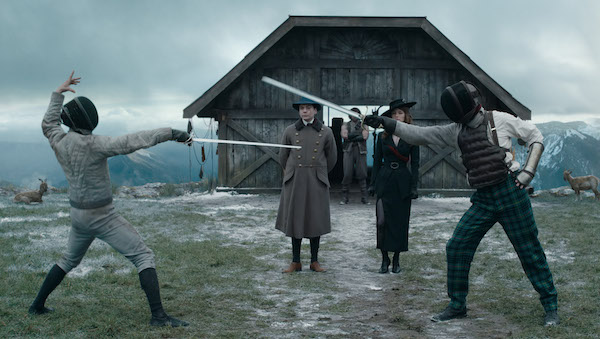