The Expanse is an insanely popular show with a dedicated fanbase. So dedicated, in fact, that fans fought for the show’s survival after SyFy canceled its run, and were successful in getting the sci-fi saga back on our screens for season four. Below, we speak with VFX Producer Krista Allain about creating visual effects for the almost-nullified season, and how cineSync helped keep the team connected and collaborative.

This is part one of a two-part story. See part two for a look at how COVID-19 affected production on The Expanse season five and how the creative team adapted.

The critically acclaimed science-fiction noir The Expanse, based on James S. A. Corey’s series of novels, epitomizes the power of a devoted fan base.

When Syfy cancelled The Expanse after three seasons, disgruntled viewers quickly got to work finding the show a new home. The resulting campaign, backed by celebrity names like Wil Wheaton, George R. R. Martin, and Patton Oswalt, even chartered an airplane to fly a ‘Save The Expanse’ banner around Amazon Studios. Within weeks, such efforts were rewarded; Amazon picked up the show for season four.

For those in the know, there’s little wonder why The Expanse remains so popular. The Expanse’s hard sci-fi narrative, based around the colonization of our Solar System, features great stories, engaging characters, and a whole host of cutting-edge visual effects that serve to immerse viewers in this not-so-distant future.

We spoke to VFX Producer Krista Allain about that last piece of the puzzle: The Expanse’s stunning space-based visuals and alien effects. Below, she reveals how the eight vendors helped to deliver more than 2,400 scientifically accurate VFX shots for season four, and how cineSync kept everyone aligned. 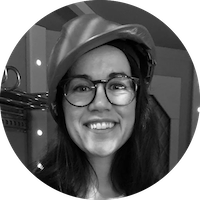 “In this post-COVID world, remote workflows like cineSync’s are more important than ever.”

A tried and tested workflow

“I’ve been in VFX for 18 years now, and to be honest, I don’t remember anything before cineSync,” begins Krista, who works for The Expanse’s production company, Alcon Entertainment.

For Krista, cineSync is intrinsic to the effective delivery of high-volume visual effects shows while maintaining the quality fans expect. The Expanse proves particularly challenging in this regard, given that it’s one of television’s most VFX-heavy shows. One-third of every Expanse episode is entirely digital or contains a substantial VFX component, and every effect is crucial to seeling the show’s world and story. High quality and high volume must coexist; cineSync plays no small part in making that happen.

“We had to work hard to get to a stage where we could easily marry quality with quantity,” says Krista, reflecting on the show’s past. “In season one of The Expanse, there was only one VFX supervisor/producer team, so there was a huge volume of work. Me and my counterpart, VFX Supervisor Bret Culp, were brought on to help for season two.”

Now, on The Expanse season four, the show presents such a significant volume of shots that Krista and Bret, together with VFX Coordinator Matthew Segal, divide half the work with another team, comprising VF Supervisor Robert Crowther, VFX Producer Sarah Wormsbecher, and VFX Coordinator Conner Stirling. Each team focuses on alternating two-episode blocks, a process that splits the required work cleanly in two but also separates the team; something that can harm overall consistency if those involved don’t stay in sync.

“The problem can be exacerbated with a production team as large as ours, as it’s often hard to coordinate everyone’s schedules and get us all in one room,” explains Krista. “Thankfully, there was a solution. Bret and I introduced the production team to cineSync, and they quickly recognized its value. From there, cineSync became instrumental in bringing us all together. cineSync quickly became a key solution in our toolbox, and it has been ever since. I don’t know what we would do without cineSync; the software is ingrained in our daily routine, and keeps us collaborative even when we’re all working apart.”

cineSync was pivotal from the early days of pre-production on season four of The Expanse. The show’s fourth outing posed over 2,400 VFX shots across ten episodes, and every pixel has to feel real.

“We had to make sense of some real mind-benders,” says Krista. “One challenging effect was ‘Millerbot’, a self-aware hunk of metal that speaks through cilia on the surface of its plates. We also had an invisible, never-ending river upon which the show’s protagonist, James Holden, floats.

“Our initial discussions around these concepts were challenging, as we wanted to translate these very cerebral ideas into visual concepts that make sense for the audience,” continues Krista. “NASA’s Jet Propulsion Laboratory and aerospace company Blue Origin are big fans of The Expanse due to its steadfast adherence to science, so we wanted to remain true to our scientifically accurate approach, even when working with crazy visuals.” 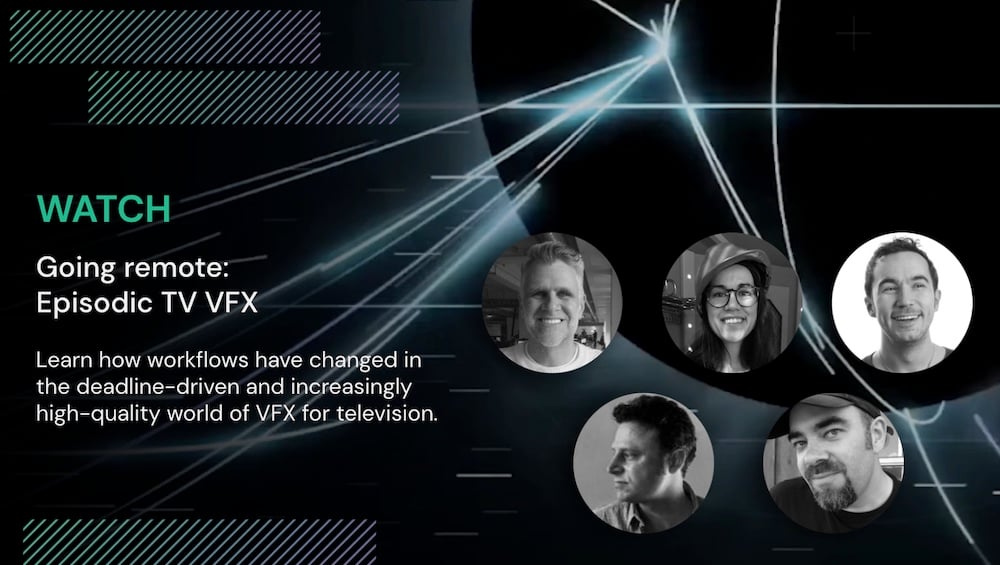 cineSync helped to achieve this vision. The visual effects team would jump on daily cineSync sessions with concept artists at North Front Studio in Toronto and The Expanse showrunner Naren Shankar in LA (who happens to have a PhD in engineering physics and electrical engineering from Cornell).

“We were all separated geographically, but thanks to effective communication on cineSync, our ideas were completely synced up,” remembers Krista. Bret often says his greatest joy on The Expanse season four was joining these cineSync sessions to discuss the digital space shots. We had so much fun discussing them and locking down the right creative direction. A large portion of The Expanse season four’s on-screen content came out of these cineSync sessions.”

The scene in which the show’s hero ship, The Rocinante, touches down on the surface of the alien planet Ilus shows how effective the output of these exploratory cineSync sessions was. “Naren went through painstaking effort to get the touchdown sequence just right,” says Krista. “Naren referenced countless real-world examples of shuttle and rocket launches to ensure the science was exactly right. Some of the cast and crew screened this sequence when they visited Blue Origin. Everyone burst out into cheers when the Rocinante touched down; that was hugely meaningful to us.”

“When we’re in post crunch time, it’s not unusual to have two, three, or four cineSync sessions with our showrunner and various VFX vendors in a given day,” says Krista. “We’re working in a visual medium, so cineSync made it east to draw or point to what we were thinking and get an idea across quickly. Doing so kept the pace up as we developed and felt out the required shots. cineSync made our review process effortless.”

cineSync sessions weren’t all serious business, though. The post-production team always found time for a little fun as they waited for people to dive into a session and get going. “Sometimes we’d spend time doodling on the first frame of the session and getting creative. The doodles we created could be quite elaborate, depending on how inspired we were feeling that day. Our creations were such a hit that, at the end of the season, I made a book of the best doodles and gave them as a gift to the team.” 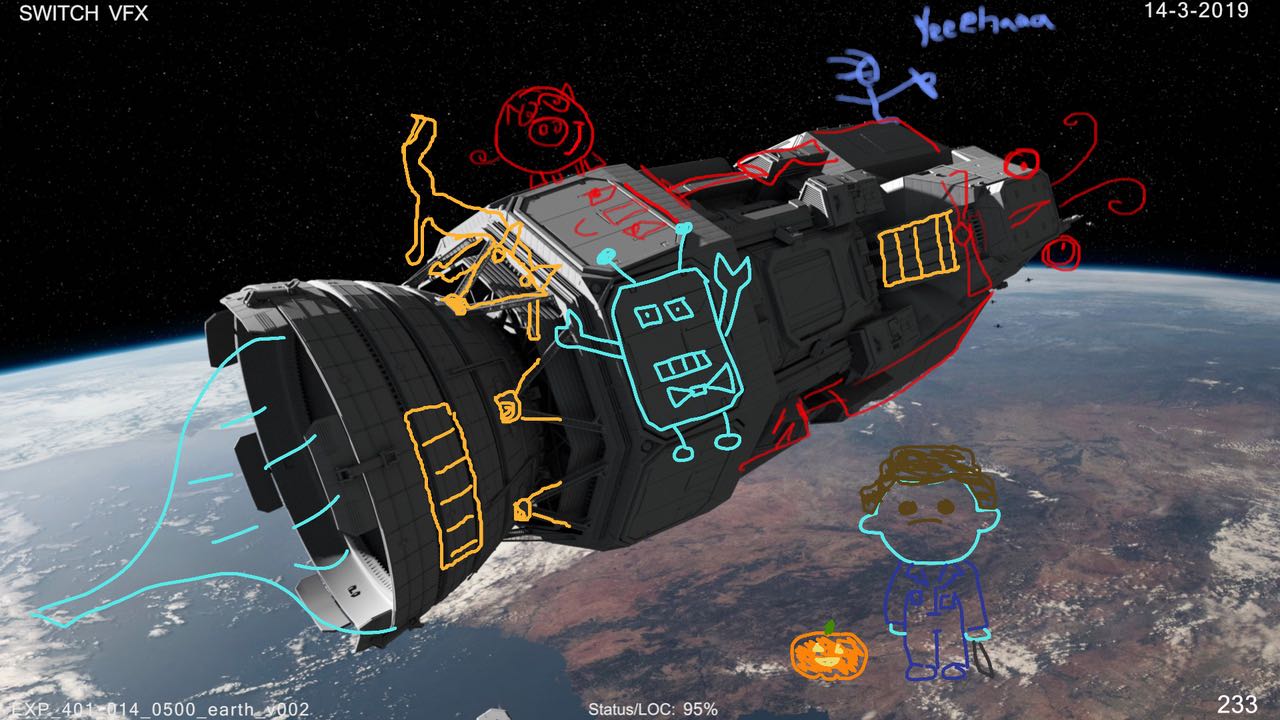 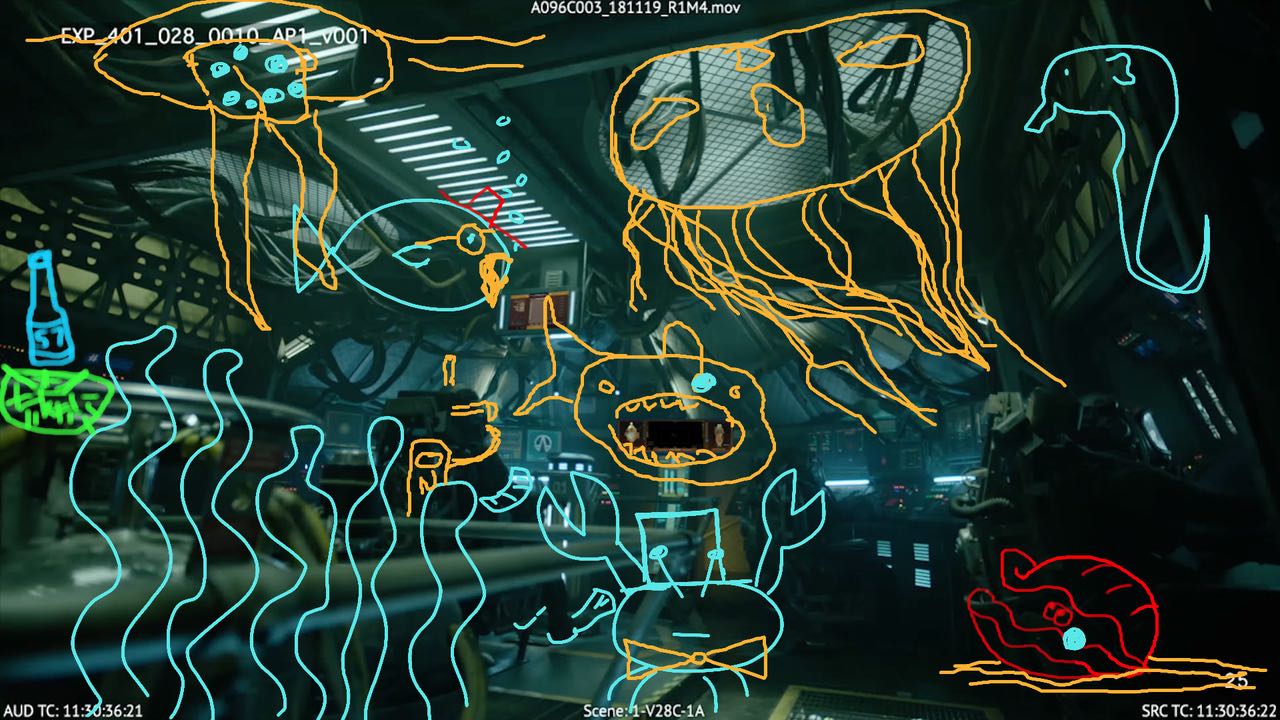 Working together when worlds apart

cineSync‘s second benefit was in its remote review and approval setup, which enabled disparate studios to connect and discuss work, even when working in different time zones and to different schedules. “cineSync made us so efficient,” says Krista. “Even with the vendors close by in Toronto, travelling to come and see us could be a pain and a daily disruption to the creative flow. cineSync sessions eradicate the need for travel and keep us all focused.

“In this post-COVID world, remote workflows like those provided by cineSync are more important than ever,” continues Krista. “Today, physical distancing isn’t enforced by studio location alone; it’s a health requirement. I’m sure The Expanse is not the only show that will recognize and embrace all the possibilities cineSync has to offer to help keep our teams safely and effectively apart.”

Whatever happens, Krista and her team are primed to take on any challenge and navigate any difficulty. “I’ve learned over the years that no two projects or seasons on a show are the same, and to take joy in the challenge of overcoming obstacles,” she concludes. “The important thing is to enjoy the people you’re slogging it out with every day, whether across a desk or via a cineSync session. Our job is hard enough. Enjoy what you do and the people you do it with, and focus on what matters: making great art.”

Read part two of this story—Krista and her team reveal how the team worked post-COVID on The Expanse season 5.

Dive in with cineSync and give life to your ideas. (Or just have fun doodling on an asset!) 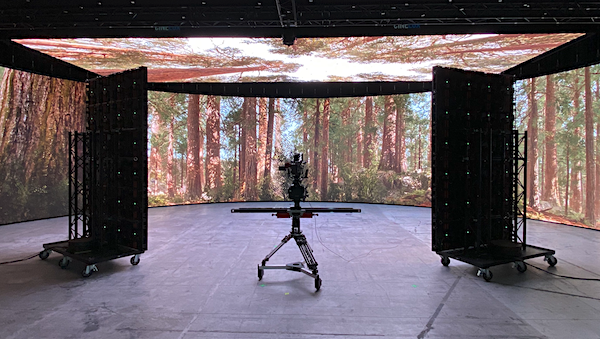 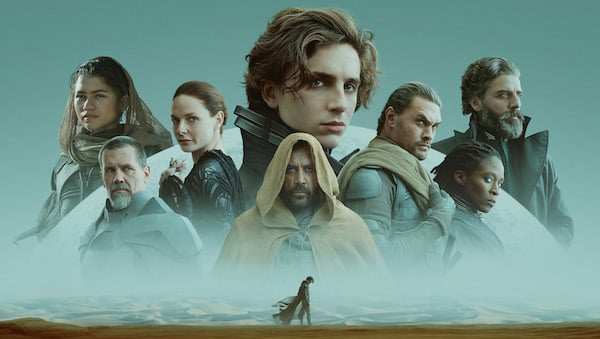 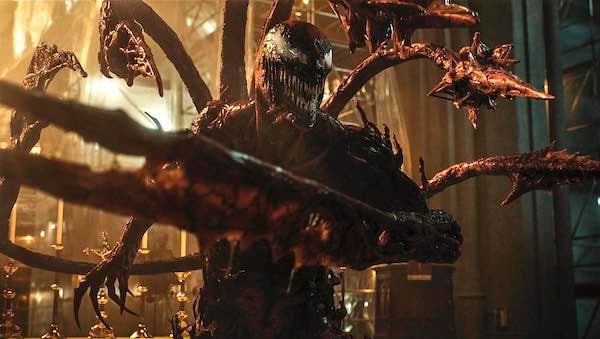 cineSync creates a symbiotic bond on Venom: Let There Be Carnage 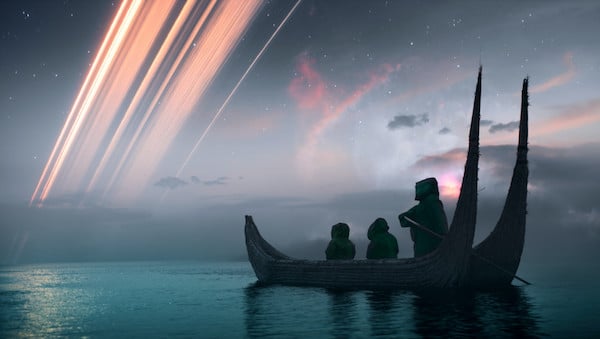 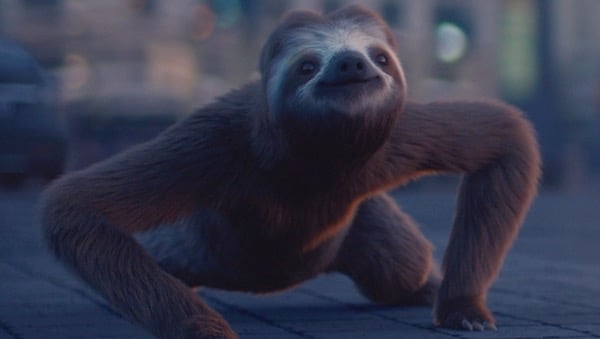 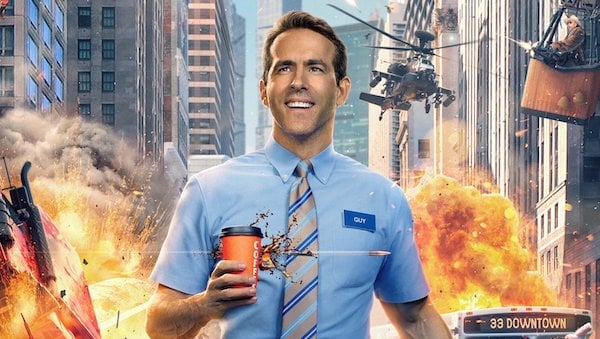